Home Attorney advertising Are You Experienced?

There’s a curious little nugget in the Pennsylvania rules governing attorney advertising; under the state’s interpretation of Professional Conduct Rule 7.1(c), attorneys are barred from using “inherently subjective” terms such as “experienced” and “competent” in advertising their services. The fear, such as it goes, is that such terms are difficult for consumers to confirm or measure. (Never mind that we consumers have some passing familiarity with the uses of hype in advertising.)

This peculiar rule is an anachronism today, and observed in the breach, if a cursory review of Pennsylvania law firm websites, blogs, and internet ads is anything to go on. It’s also inane, paternalistic, and a holdover from the pre- Bates v. Arizona days when attorney advertising was completely banned in most places.

But it’s also a good reminder of the glacial pace of change–and, indeed, the resistance to change–embodied in state rules governing attorney advertising. Practitioners can’t expect much deference to the commercial speech doctrine, and they certainly can’t expect any guidance as to how the rules will be interpreted when applied to the latest means of social media communication by attorneys.

The problem with keeping these overboard, outdated rules on the books is that they create uncertainty within the bar.

They cause attorneys to pull back on their communication across the board, out of fear of putting their licenses at risk. Some might say this is okay–that the world hardly needs another attorney advertising their “experienced, competent, aggressive” representation. But the overall effect is a chilling of all information from lawyers to consumers, and a lessening of transparency in what is already the most opaque of professions.

Such a result may be intentional on the part of bar regulators looking for a way to cling to the good old days before Bates. But whatever gains toward the cause of “maintaining the dignity of the profession” wrung from these restrictions are more than offset by the cost to consumers in reduced information upon which to make their choice of counsel.

I could list a full catalog of crappy state bar rules–and interpretations of rules–that should be stricken from the books. For now, the best we can do is remind ourselves that the state has the burden to show that its regulations are carefully calculated to address real harm, and that such rules are crafted as narrowly as possible. Pennsylvania’s interpretation survived just such a challenge in 1984, when courts were still getting accustomed to the idea that lawyers could actually advertise. It’s highly unlikely that this ban on milquetoast puffery would survive such a challenge today. 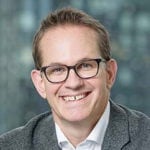 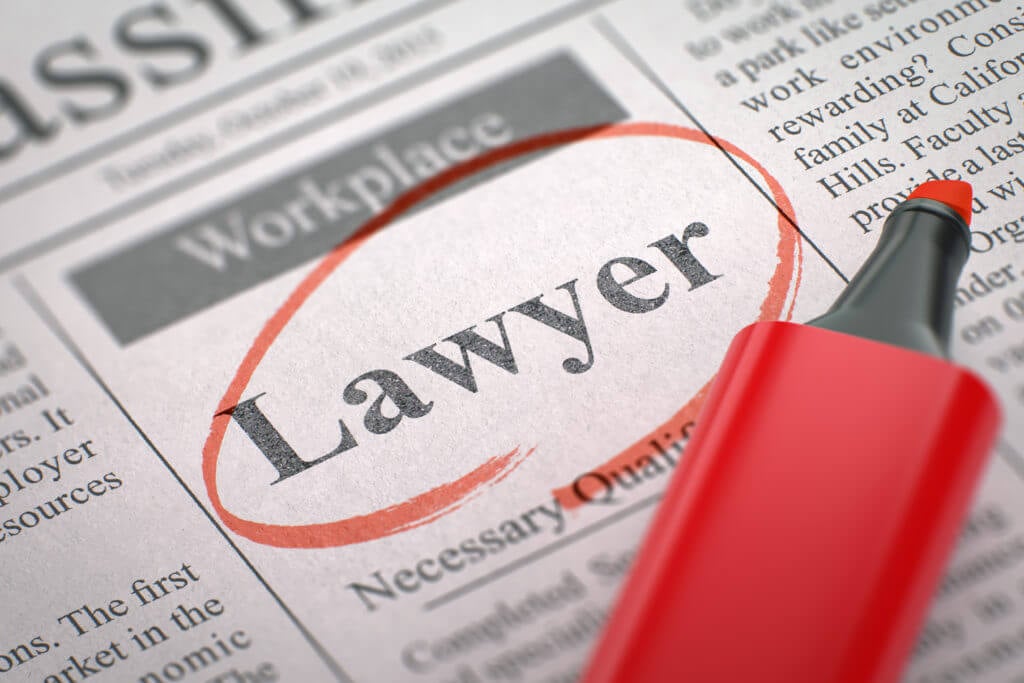 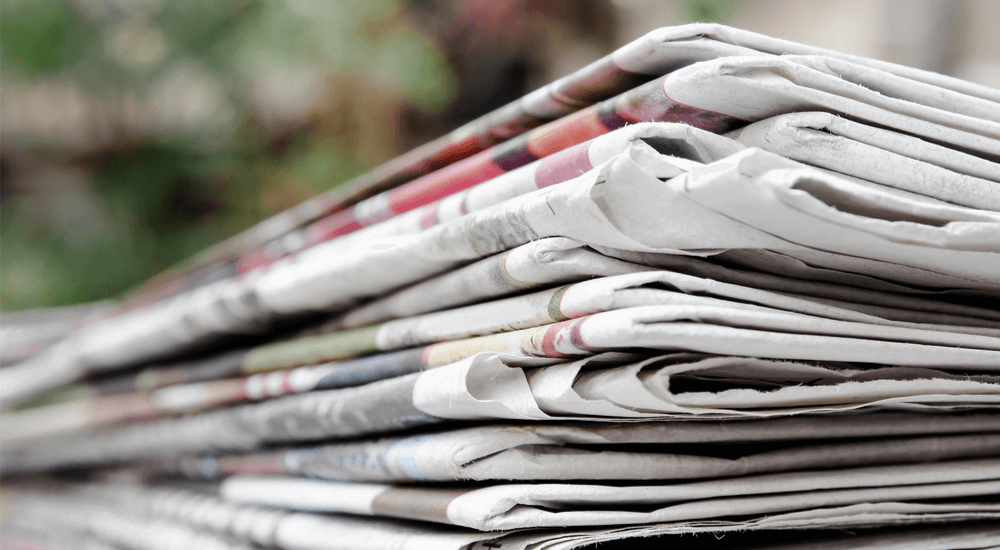 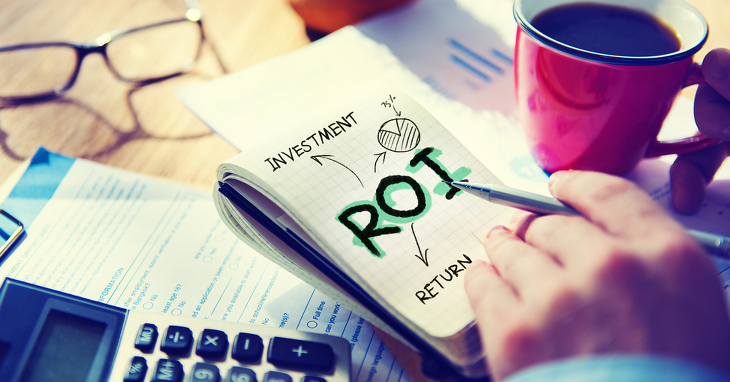 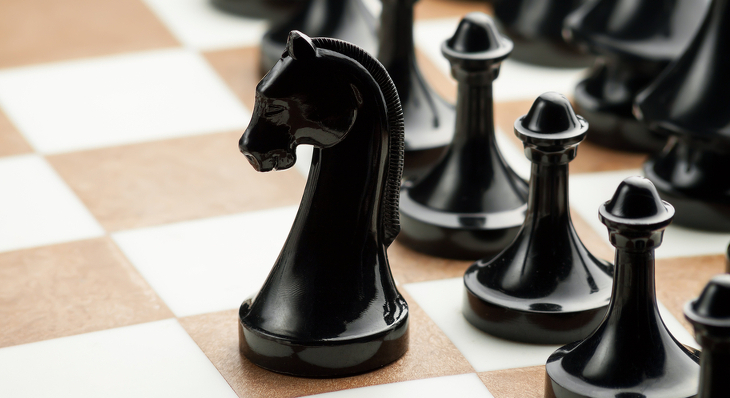 Hey Josh. As a PA attorney with a website and a blog, I really appreciated your discussion. The professional rule cited is something to keep in mind, but your points as to its enforcement potential in today's interest is quite compelling also. As always, I guess we need to be careful with what we put out there.

Oh Josh one last point. Was your title a play on words for my guitar idol, James Marshall Hendrix. Well "move over and let Jimi take over."

It is advisable that as an expert in law you have to keep yourself up to date of the trends in law or in whatever field .It is of great importance to be updated always so that you’ll aware of the trends you can use for future reference.