This is the third post in a five-part series where I review the main legal news and technology covered in 2016. See the others here.

I go to a lot of legal conferences. A lot. And I enjoy them, mostly. But all legal conferences are not created equal. And some blow my socks off. For this year’s “Year in Review” I decided to share a list of those legal conferences I attended that I especially enjoyed. Also, because this is the 21st century and the internet exists I also have FOMO for events that I heard about or saw online but did not attend. Therefore I included a list of “Got to attend next year” events.

The best legal conferences of 2016

You can read my write-up of this event in Law Technology Today. Two things set the Legal Hackers International Summit apart in my mind: (1) there was no mention of “disruption” in the legal sector; it was assumed. (2) the size and geographic diversity of the group was amazing. It’s a testament not only to the increasing and amazing interconnectedness of the modern world but also the rapid growth of the Legal Hackers movement. Boasting chapters on nearly every continent, with thousands of members worldwide, the group has grown tremendously from the group of law students who started the movement at Brooklyn Law School in 2012. “Please, sir, can I have some more?”

I want to give props to the ABA TechShow team who has worked hard to bring compelling, interesting content to the ABA TechShow that you probably don’t see at other major legal conferences, that you certainly wouldn’t have necessarily seen at TechShows of the past, and that is different that Microsoft Word 101 for Lawyers. Of particular note this past year was the Graphic Design 101 for Litigators panel featuring Margaret Hagan and Phil Brown. It was a great session and emblematic of the kind of quality compelling content that I hope TechShow will continue to present on a regular basis.

This is the second year that I’ve attended the fantastic (but unfortunately named) Access to Justice Through Incubator Programs and Non-Profit Law Firms Conference. For short, I’ll call it the “Legal Incubator Conference.” This year it was held at the University of Missouri Kansas City (UMKC) in April. This is a scrappy, no-nonsense group committed to working to build law firms and legal services entities that serve consumers and employ lawyers. There’s little pretense, little formality, and a lot of problem-solving and learning.

I can hardly be expected to be objective about Avvo’s Lawyernomics but I really do love the event. First of all: “Vegas Baby!” Second, while we say that it isn’t a “users conference” at Lawyernomics I find myself surrounded by not necessarily by lawyers but by amazing business people who happen to be lawyers. If you’re committed to building a business in law, Lawyernomics is a must-attend.

The good people at Lawyerist put on what appeared from where I was standing –  in front of my phone, looking at Twitter –  an amazing collaboration with a great group of folks. Not a conference or a CLE TBD Law appears to be a practice hacking event. Did you hear that? Practice. Hacking. Just my style. Can’t wait to go in 2017.

UMKC (do you see a theme about who’s doing awesome things in legal education?) held a prototype jam to develop and build legal technology tools with some seriously bright legal minds. Love to see lawyers as builders. This looks like a three-part event, so I’m not sure there will be another next year but this group and this type of collaboration are things to watch.

Dan Katz is back. Leaving Michigan State University where he and Renee Knake started ReInvent Law (also known as the “shot of legal disruption heard round the world”) Dan landed at Chicago Kent Law School and briefly went quiet. Dan’s back with a vengeance. The #Fin(Legal)Tech Conference looked amazing. The analogues between finance and legal are compelling – at the end of the day, so much of legal is just managing risk – and there is much that legal leaders can learn about where law is going from where finance has been. Excited to see more from Dan and what he’s doing at Chicago Kent in 2017. 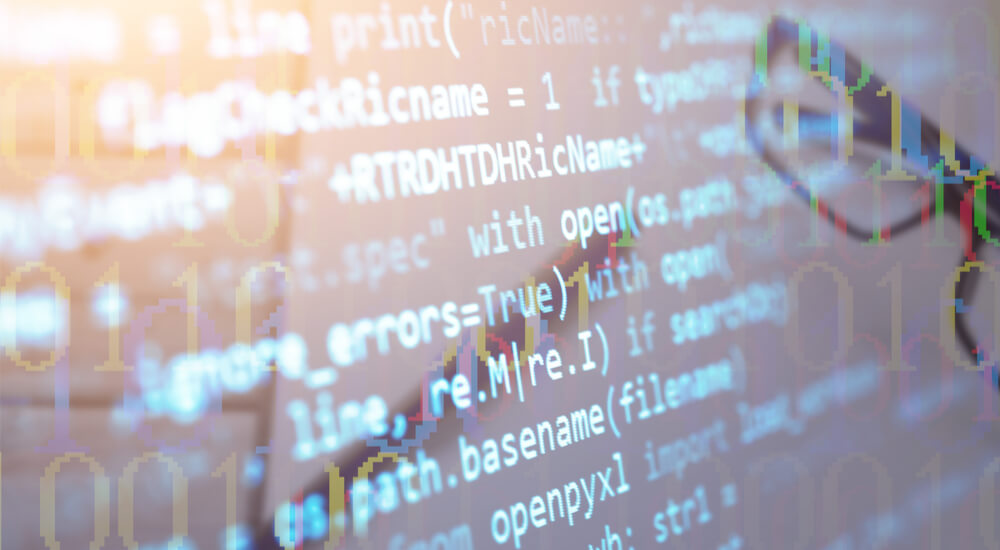