In today’s day and age, it’s not terribly surprising that so many different fields utilize social media. But do lawyers need to have profiles on Twitter? What are some things to remember about having a professional Twitter account?

In today’s media-savvy world, it’s not likely that, even as a professional law firm, your practice doesn’t have at least one social media account to maintain.  There are certainly enough to choose from, but many people gravitate toward Twitter based on the idea that it is a relatively simple medium to maintain, it’s a quick way to share information, and you don’t have to worry about things like posting photos like you would on Facebook and the like.

That being said, there are some things that law firms should keep in mind if they already have, or plan to start, a Twitter account. Some of the things to remember should be no-brainers (not sharing client information, for instance), while others may not be as obvious. Here are five things to remember when using Twitter as a law firm.

This should come as common sense, but some lawyers may think that sharing case details such as “Car accident case wins $1 million” would be relatively harmless. The problems with doing this are multiple. First, your clients may not appreciate their cases being discussed online or on social media, no matter how vague the details are.

If you wish to share the outcome of a case, it’s good form to discuss these terms with your client before you do so. Of course, you won’t want to use their real names, other involved parties’ names, or any other personal information. You can talk about cases on Twitter, but try and do so in the way that you are just promoting your concentrations rather than your wins.

Don’t give specifics regarding case outcomes

In a similar vein, you may want to avoid talking about specific dollar amounts that your firm has won. While you may feel proud of the outcomes of the cases you win, listing specifics can be problematic because future clients may cling to those numbers in terms of their own cases and become disappointed, upset, or even angry if you do not get them the same outcome or payout.

One way to avoid talking specifics is to refer to settlements by the number of figures (i.e. “six-figure settlement”) as this will prevent people from having a specific dollar amount in mind when they come to your firm for their case. To counter if they have seen dollar amounts, even vague ones, it should be your policy to discuss with your clients what you suspect their case is worth. It’s important, as you might guess, to aim low, in case their case doesn’t settle as high as you guess.

One thing that Twitter users dislike greatly is when companies or professionals they follow post too often. While they may like a business or the work an organization does, that doesn’t mean they want to hear about random stories multiple times a day. Practice restraint when you’re making posts, so that you don’t inundate your followers with constant updates. If there’s something extremely impressive or newsworthy, feel free to add an unplanned post, but don’t make it the norm to post multiple times a day.

Don’t only use it for self-promotion

Instead, plan a good mix of promotional content along with related stories and news to your field. You can follow other attorneys (though it’d be best if you weren’t following direct competitors or lawyers who concentrate on the same areas of the law as you do) and retweet their content if you think their content is interesting and relevant, and in turn, they may follow you and retweet yours news updates.

Don’t spam your followers in an attempt to garner leads

Similarly, don’t spam your followers. In other words, space out your tweets so that your followers’ feeds don’t become a stream of just your tweets.  Even if your information isn’t about the things you’ve directly done, no one wants to read just one twitter feed on their subscription pages. Limit your posting to one or two times a day, or a few times a week.

If you post too much, it may have the opposite effect that you may think; if you post too much, people may think that you have nothing to do but tweet all day, and they might think of you as unprofessional or not that great of a law firm. You absolutely do not want potential clients to think of you as bad lawyers, so refrain from posting too much.

It’s best to have a marketing or social plan before deciding to start up a Twitter account. Outline what your objective is of starting a Twitter account, and base your postings on that goal. 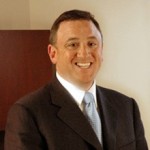 View all articles by Steven Malman. 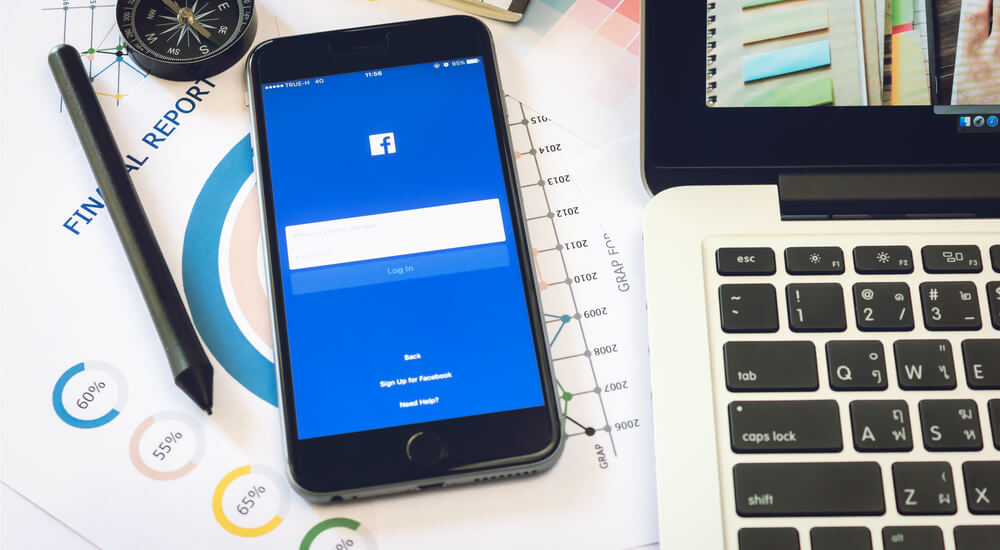 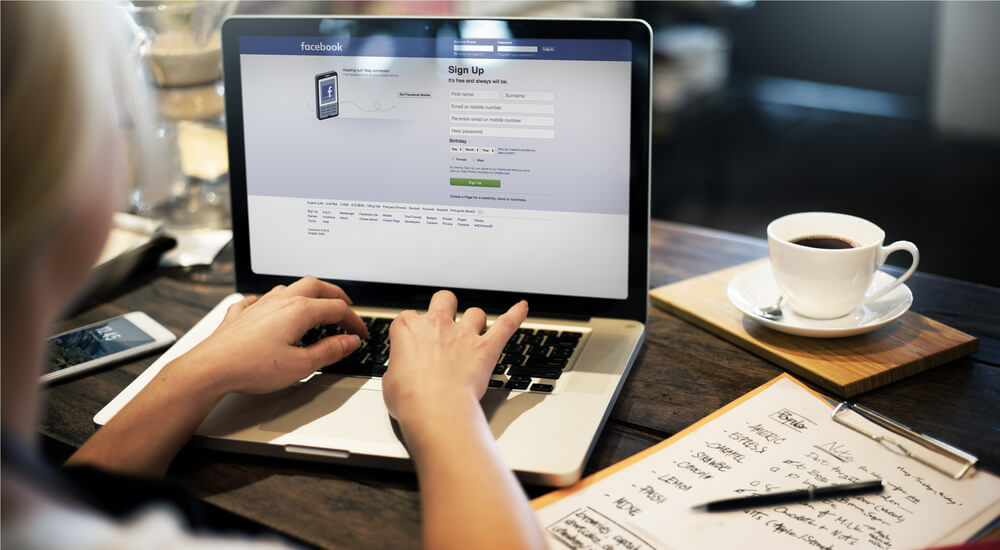 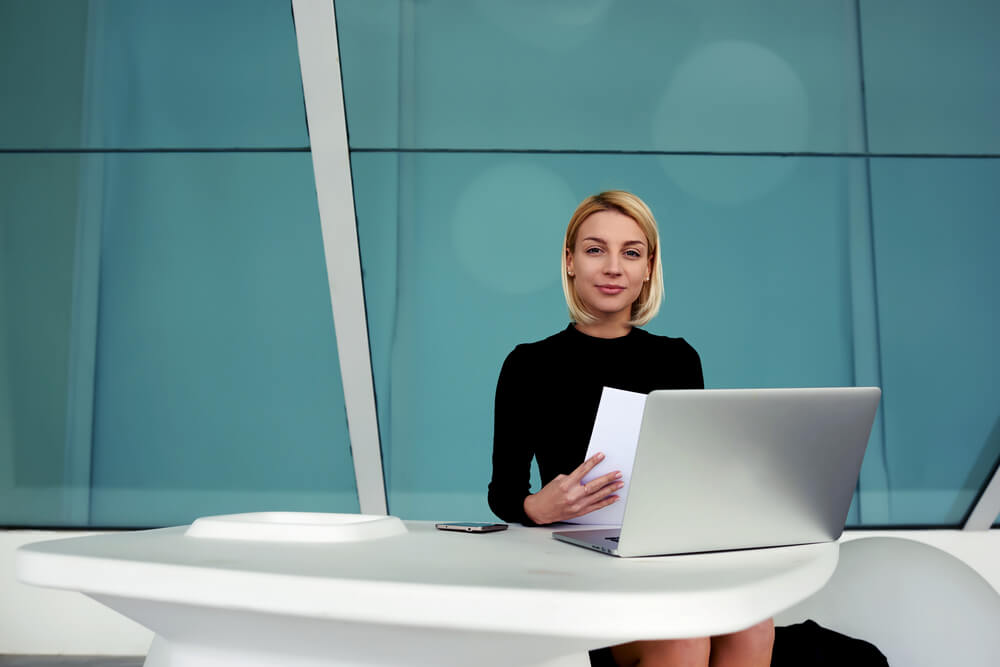 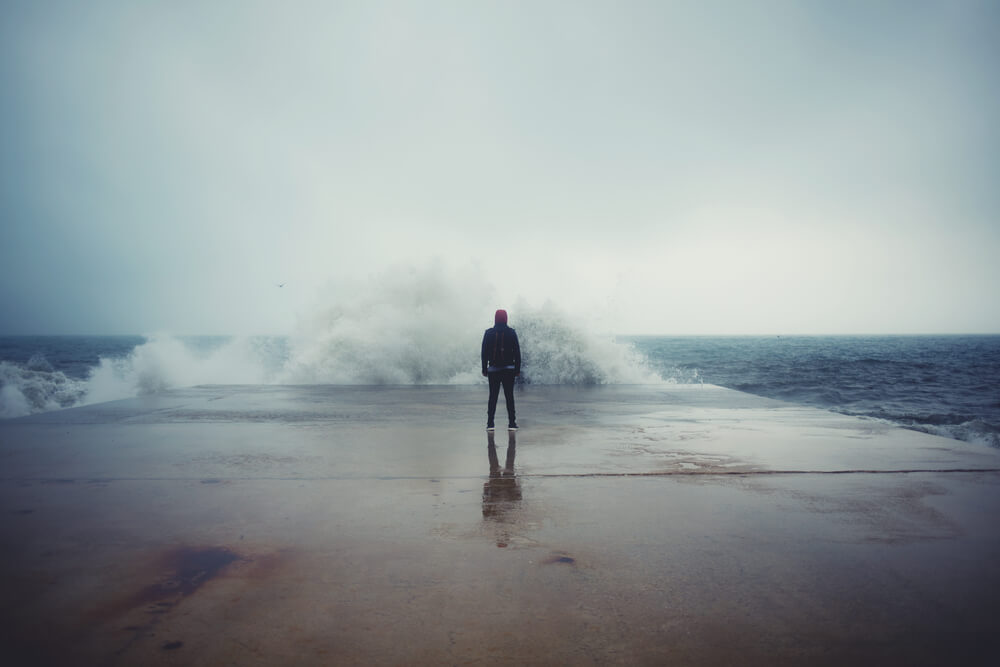 Excellent Points discussed Steven! Marketing on social media sites can indeed be very useful for building your company's reputation and as well as getting clients. I thoroughly enjoyed reading it.

I enjoy what you guys tend to be up too. Thiss kind of clever work
and exposure! Keeep up the amazing works guys
I've added you guys to our blogroll.

Yet, as I have already mentioned, the initial years are tough
work. You need to have a high quality one if you expect to use it for a number of years.
This landmark of an invention was savagely taken in by mobile
phone enthusiasts and companies, evoking multiple spin-offs of its technology
and design.

Love the post. I would also add Twitter is a phenomenal way to simply expose your audience more to to your blogs. Write meaningful blogs about your niche, and post them on twitter. For traffic to your site = more potential clients.