Home Uncategorized Looking towards the future in the face of change

It is a generally accepted principle that humans do not, commonly, enjoy change. There has been an overwhelming amount of change in the legal industry and profession in the past seven-or-so years. Disappointing news recently revealed that the legal sector lost 4,600 jobs in September; according to The Wall Street Journal, the loss was the largest in nearly five years. While jobs were lost throughout the legal sector, the losses represent a continuing shift in the legal industry and profession that seem to remain unsettled.

Perhaps another sign of the times is the report that the legal profession is aging. Nearly 25 years ago, 36 percent of licensed lawyers were under the age of 35, whereas in 2005, only 13 percent were under the age of 35. Anyone entering the legal market around 2007 likely discovered that fewer lawyers of retirement age were exiting the profession, as many had lost much of their retirement savings in the recession; at the same time, the legal profession was contracting primarily due to the effects of the recession. Additionally, firms grew reluctant to float legal salaries while new lawyers learned on the job.

Law school education has also been impacted. For instance, Thomas M. Cooley Law School at Western Michigan University recently announced that it was closing one of its campuses after losing nearly half of its enrollment from 2010 to 2013.

Taking a Dickens-style trip back

I recently heard the following question posed to law school graduates: “What would you like to tell your 1L self?” Though I will never regret my legal education, my first thought was that I would tell my 1L self, “Run!” The list of advice I would give myself as a 1L — and as a first-generation college graduate — is long and would include advice to better understand law school costs, rankings, student loans and the legal market. Now, it’s water under the bridge, but there are lessons we can all learn from what we did not know back then.

Lessons younger and newer lawyers can take from the changes

The impact of the employment changes in the profession have not only produced many lawyers entering non-traditional legal work but have also caused many younger and newer lawyers to go into solo practice which, in my experience, was being encouraged when I was a 3L, despite the fact that, in my opinion, law school had done little to prepare us for the challenges of running a business.

Because of what has amounted to a perfect storm, law schools are having to respond, and some are modifying legal education as a result. Elon University School of Law recently announced changes to curriculum that will require students to participate in a full-time residency. The changes will also lower the cost of tuition by $14,000, and the degree will be completed in two and a half years. The dean of the law school noted that the changes were in response to the “gap that now exists between traditional law schools and the skill sets demanded in a modern legal practice.” Other law schools are also lowering tuition costs, and Wayne State University Law School is lowering tuition and offering scholarships, which will represent a 14 percent total reduction in tuition for incoming law students.

So much change can seem overwhelming. Indiana University law professor William Henderson noted that law school pedagogy changes, thus far, do not account for “a new segment of the legal economy … that is financed by non-lawyers and heavily focused on data, process, and technology, which taps into skill sets not traditionally taught in law school.” This, to my mind, presents an opportunity to younger and newer lawyers. When I was working in the firm environment, there were generally three generations of lawyers. The older lawyers could barely turn on computers, the middle-aged lawyers were still heavily reliant on staff, and the younger lawyers were nimble and largely, perhaps unexpectedly, able to do everything for themselves. Younger and newer lawyers can operate on smaller budgets because of how efficient they are. This allows them greater flexibility to offer unbundled legal services, to fill the non-traditional gap or build a business out of the low bono market.

Younger and newer lawyers should capitalize on the skills they have to meet the demands of today’s legal client, which may be a legal technology company or a low bono client. The lessons of knowing the market, knowing the clients and being flexible and creative endure. 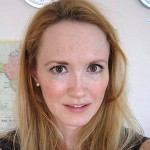 Amber McPhee-Millard is a lawyer, writer and editor who currently writes and edits legal content for both lawyers and the public. Amber has a background in international law and international relations and some experience in civil litigation work, as well as bar preparation material writing and editing. She is from Washington State and is currently a member of both the Washington State Bar Association and The State Bar of California where she attended law school at Golden Gate University School of Law in San Francisco. Amber earned her J.D. with a specialization in international law with distinction while in the San Francisco Bay Area. Amber has a degree in political science and a Master’s Degree in political science, with an emphasis in international relations, from Washington State University.

View all articles by Amber McPhee-Millard. 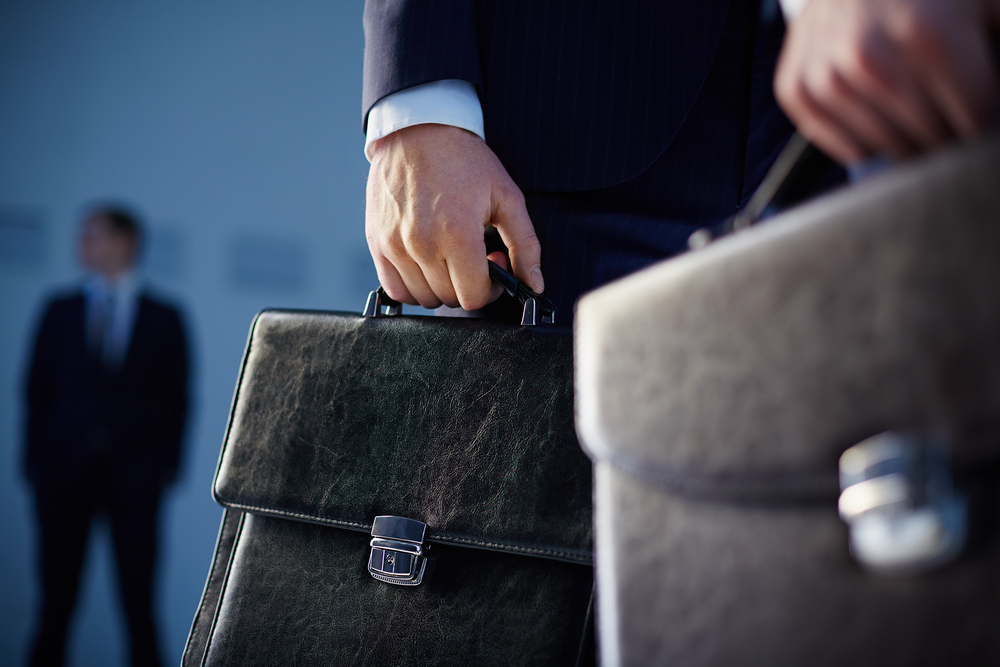 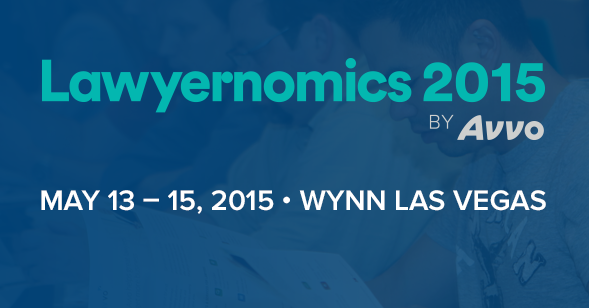 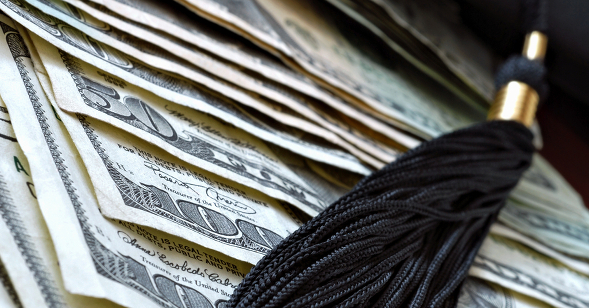 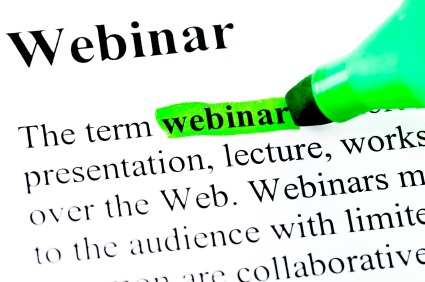