When a business isn’t growing, the common approach is to focus on restructuring your business strategy. Yet many times it’s not your strategy that prevents progress — it’s your mindset.

A few years ago, Carol Dweck, a Stanford University psychology professor, completed a five-year study to determine what impact one’s mindset has on organizational success. She defined mindset as, “the belief people have about the nature of talent and ability.”

Someone with a fixed mindset sees intelligence and ability as static givens that cannot significantly change, while talent is a trait that begets success without effort. Those with a growth mindset, however, believe intelligence and ability can be developed and improved upon over time. They also embrace challenges and recognize the effort inherent in success.

Dweck discovered that individuals with a growth mindset tend to achieve more because they worry less about appearing to be intelligent while also investing more energy into learning new things.

Furthermore, when in leadership positions, their employees — who often collaborate and are rewarded for taking appropriate risks — feel more committed and empowered.

It’s this combination of growth mindset factors that frequently lead business leaders to consider it the new psychology of organizational success.

“In a growth mindset, people believe that their most basic abilities can be developed through dedication and hard work — brains and talent are just the starting point. This view creates a love of learning and a resilience that is essential for great accomplishment,” added Dweck, who is the author of Mindset: The New Psychology of Success.

As Founder and CEO of Crisp Video Group, I’ve seen these factors play out in my own organization time and time again.

In just the last few years, we’ve experienced incredible growth and were named one of the Top 100 Fastest Growing Private Companies in Atlanta for 2016 and 2017 and listed on Inc. 5000’s list of America’s Fastest-Growing Companies.

More importantly, during this same time, we’ve had the opportunity to help hundreds of attorneys leverage video to set their law firm apart from the competition. This privilege has given me valuable insight into the positive influence a growth mindset can have on a company, specifically within the legal industry.

In working with hundreds of attorneys all across the country, I’ve learned to recognize patterns that exist in the habits of some of our most successful clients. While they may not share a common practice area specialty, a common background, or even a common business goal, they all fall into certain patterns that are indicative of high levels of success.

Here are the three of the seven mindset habits I’ve seen in the attorneys leading today’s fastest growing law firms (we’ll cover the rest in part two of this blog series next week).

Ambition is a trait often sought after but rarely achieved. Ambitious attorneys know that achieving their goals will require hard work, determination, and a desire to succeed. When you have this trait, you’re open to ways of thinking that may reject the status quo. You take calculated risks, measure results, and focus on execution. Instead of making decisions based on what could go wrong, you like learning from implementation (remember, even if you fail, there’s always an opportunity to learn).

Vancouver, Washington-based attorney Angus Lee was able to grow a profitable firm in a single year after premiering his Crisp video to coincide with the launch of his new firm. This shows ambition from the outset. Before his firm even opened its doors, Lee found a way to connect with potential clients through the power of emotion and video marketing. His ambition speaks for itself through the current profitability of his law firm after his video resulted in a 1000% return on investment.

Here’s what Angus had to say about his video,

“When I opened up my firm last April, I went about a month or two without the video. It was a slow start. I put the video on my web page and things have been going steady since then. The cost of the video paid for itself in the first couple of cases. I hear from about 50% of my new clients that they hired me because they knew I was the guy after they watched the video.” – Angus Lee, Angus Lee Law

Angus was able to circumvent a common problem experienced by many new business owners, slow initial growth, by taking advantage of a powerful legal marketing strategy. 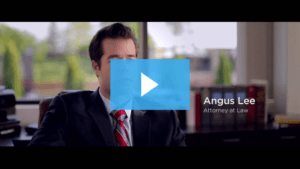 2. They are engaged in their business.

Ignoring the opportunity to become engaged in your business will almost certainly lead to, at worst, a loss of profit, and at best, missed opportunities to grow your business. If you’re a disconnected leader, you’re forcing your team to work without direction or clarity. This creates uncertainty in employees who, as a result, likely won’t feel much connection to the business.

Engagement involves both the employer and the employee, and without it, productivity and profit will both suffer. Employee engagement has long been a point of contention for many business leaders, with research indicating that only 1 of every 3 employees are actually engaged in their job. Business leaders and employees alike will not benefit from stagnation in the workplace; while active engagement requires more intentionality and investment in your staff, you will see a hefty return on that investment.

3. They hold themselves accountable

You set the tone for your team. If you expect your employees to be held accountable for their actions, you must be willing to take ownership as well. Simply put, behave in the manner you expect of your employees. Don’t just tell them what to do, explain why they’re doing it and how this will influence the company. Eventually, your employees will be able to identify the “why” and the benefit behind every part of their role, leading to a more value-driven workplace.

Beyond that, however, your employees will feel more fulfilled in their role when they know the purpose behind their work. And, remember that problems are often opportunities in disguise – frustrations often lead to breakthroughs.

As President and CEO of a growing company, accountability is a key to success. In fact, “Take Ownership” is one of Crisp Video Group’s core values. While I don’t hold my employees at fault for making mistakes, I do hold them accountable for owning up to those mistakes and learning from them to ensure they don’t happen again, and they expect me to do the same.

We’ve got four more mindset habits to cover, so keep an eye out for Part 2 of this blog series next week to find out the rest, along with actionable takeaways you can use to implement these mindset habits in your own business development strategy. 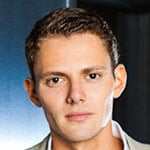 Michael Mogill is the President and CEO of Crisp Video Group, a national legal video marketing company that produces high-quality and engaging legal videos for attorneys all over the country. Crisp Video is consistently recognized for creating engaging legal videos that help attorneys see a 2 to 10 times increase in case values. By simply bringing in higher-value cases, attorneys who produce videos with Crisp Video see an average return on investment of 300% and routinely double and triple their revenue -- sometimes within just 6 months. He has been featured in Forbes, Avvo, ABA, PILMMA, The Huffington Post, and The Wall Street Journal.

View all articles by Michael Mogill. 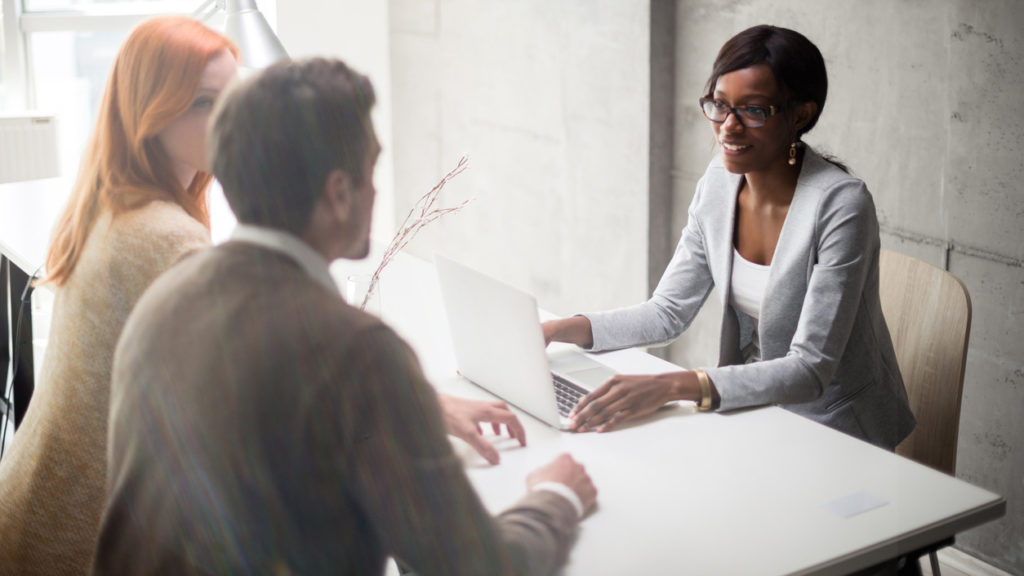